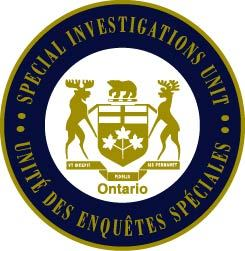 A 58-year-old man died in Meadowvale during a standoff with Peel police on Tuesday and the Special Investigations Unit is investigating. The incident took place at 7:30 p.m. during a domestic dispute call on Glen Erin Dr., south of Britannia Rd.

When police arrived, they determined the man had barricaded himself inside the home.
Officers entered the home an hour later. Paramedics declared the man dead.
The SIU investigates reports involving police where there has been death, serious injury or allegations of sexual assault.
Four investigators and two forensic investigators are probing the circumstances.
Anyone with information is asked to call 416-622-1886 or 1-800-787-8529 ext. 1886.
-Kelly Roche
@qewsouthpost