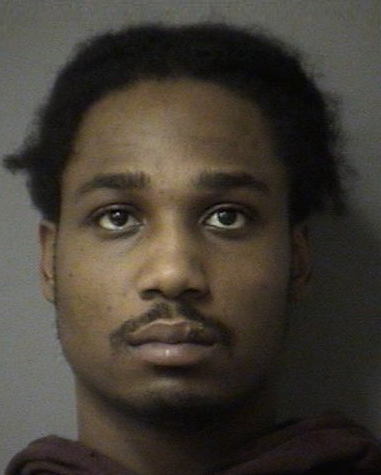 Police are looking for victims and witnesses after a 23-year-old Brampton pimp – convicted in 2014 – was arrested by the major drugs and vice squad in connection with a prostitution case.

The man was cuffed on Nov. 18 by Peel Police and is facing similar charges: Exercise control of a person under 18 years; advertising sexual services; receive material benefit from sexual services provided by person under 18 years; breach of probation order.
Miguel Lewis appeared in Brampton court Nov. 19, where he was remanded for a special bail hearing — the date for which has not been set.
In 2013, Lewis, then living in Mississauga, was arrested and charged in York Region in relation to a case involving a 17-year-old girl being recruited into prostitution. Lewis pleaded guilty to living on the avails of a juvenile prostitute and received a two-year sentence in Newmarket court, though he was credited 1.5 years for time served.
Investigators want to speak with anyone who has information.
Tipsters can phone (905) 453-2121 ext. 3515 or Crime Stoppers at 1-800-222-8477.
-Kelly Roche
@qewsouthpost