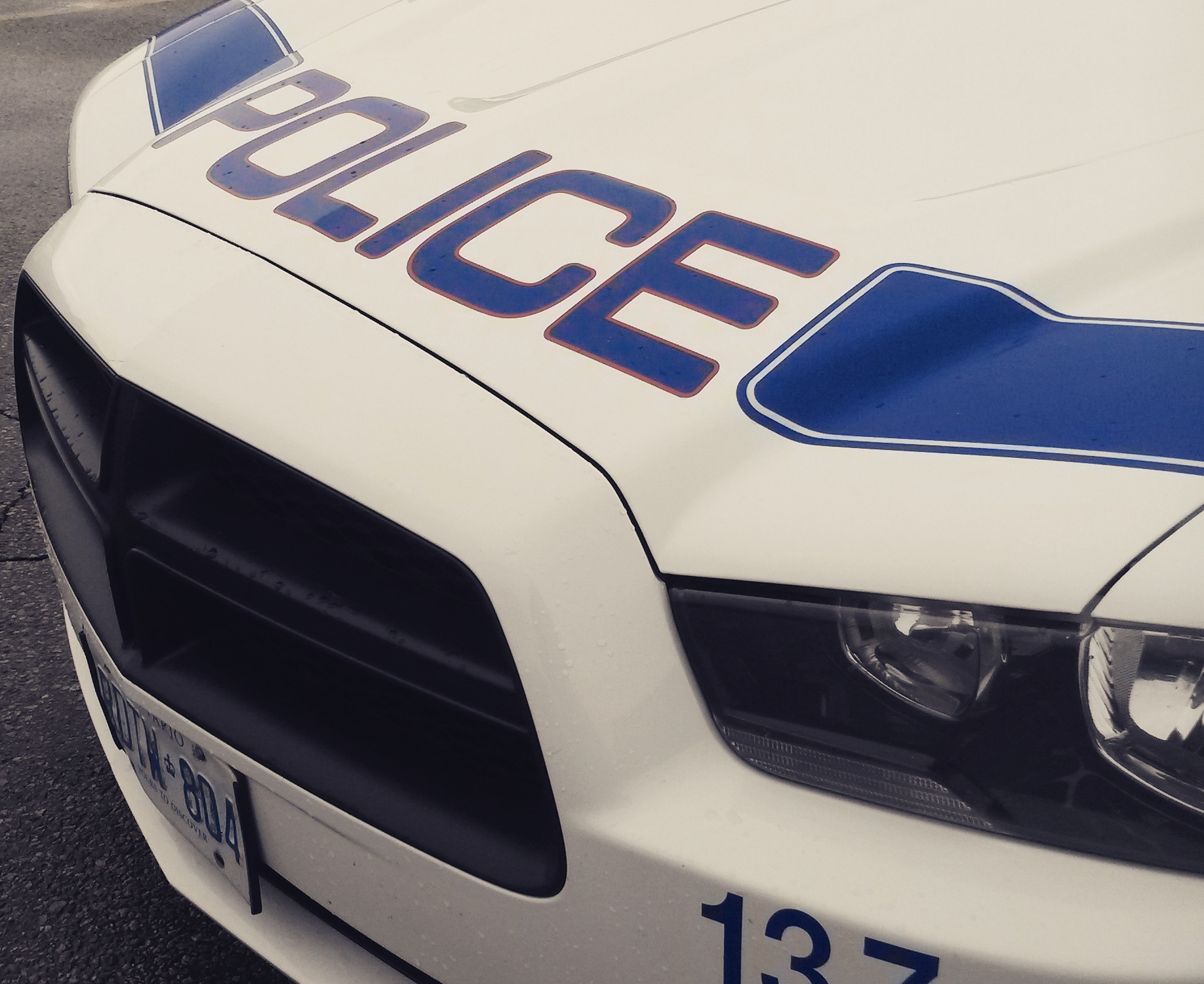 Three Toronto men have been charged in connection with a break-in east of Square One which led to bullets flying in pursuit of a suspect.
Several suspects broke into a home at Dursley Cres. and Bishopstoke Lane in central Mississauga Monday morning.
That’s where Peel Police arrested three suspects.
Shots were fired by police during a getaway as one suspect was fleeing in a black pickup truck. The suspect remained at large.
Kevin Nguyen, 19; Ahmed Shkais, 20; and William Vu, 19, are facing charges for break and enter with intent to commit indictable offence, and breaching probation.
All three were scheduled to appear in Brampton court Tuesday.
-Kelly Roche
@qewsouthpost