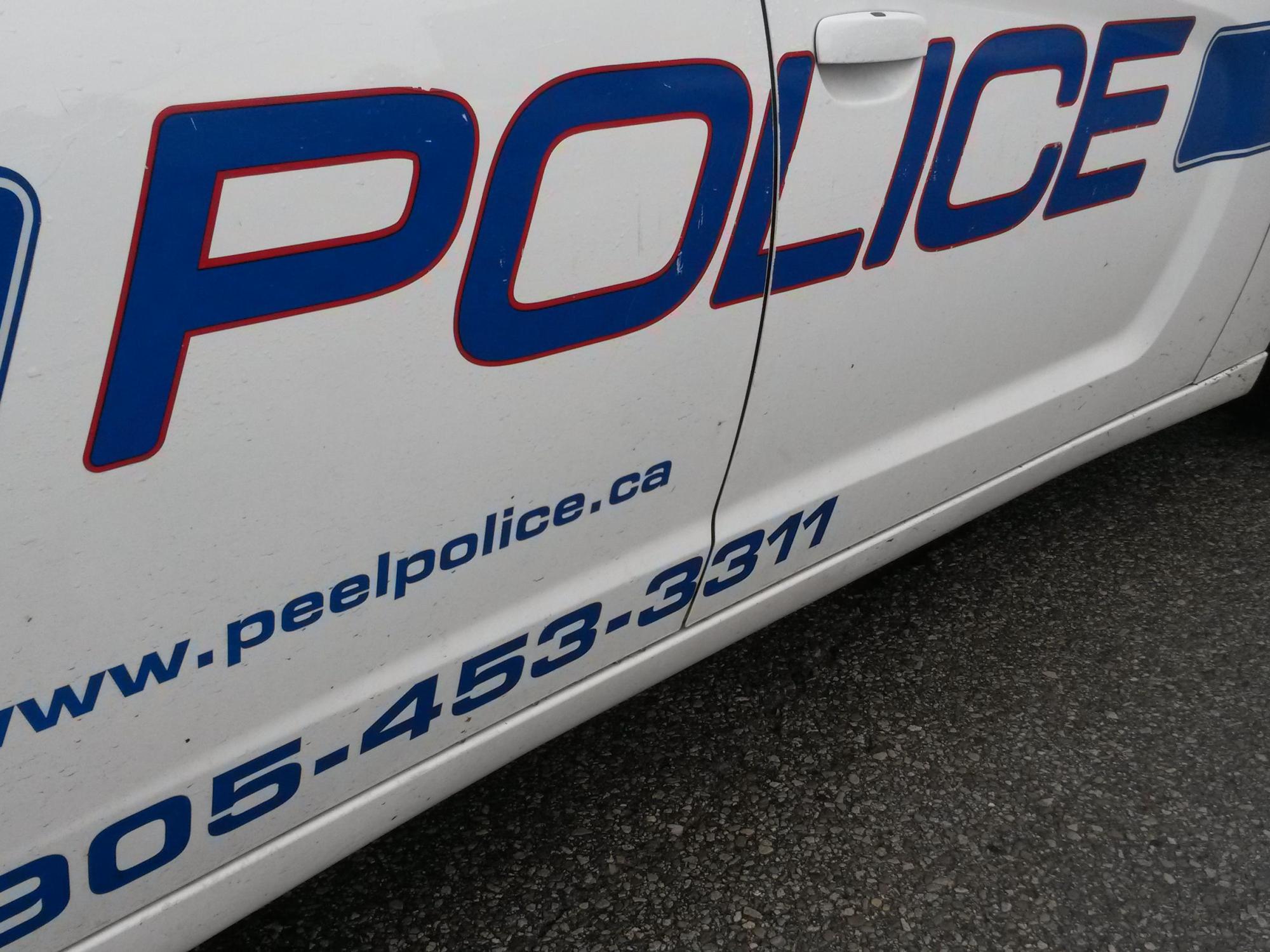 A daily average of five impaired driving arrests were made in Mississauga and Brampton during the holiday RIDE campaign, down slightly from 2014.
In total, 233 people were charged – up from 228 in 2014 – and the average age of the driver was 38.
But the number of warn range suspensions issued increased to 315 from 287 during the same period, meaning drivers had 50 to 80 milligrams of alcohol in their system.

“This year’s Festive RIDE program stopped an additional 18,726 vehicles compared to the 2014 program, and observed a minimal increase in the number of individuals charged with impaired driving-related charges,” said Peel Regional Police Insp. Paul Pogue from the road safety unit.
The campaign ran from Nov. 20 until Jan. 2, with police stopping and checking vehicles.
Pogue said police will “continue to educate our community and enforce impaired driving related offences year-round, not just during the Christmas holidays. The message we are delivering is pretty clear. If you drink, don’t drive.”
-Kelly Roche
@qewsouthpost